Historical background:*
Despite the losses it suffered in the defensive phase of the battle of Kursk, the Red Army managed to go over to a very successful offensive within two weeks, pushing the Germans back to the Dnieper and towards western Ukraine, overall Kursk campaign was a disaster for the Germans.

The Kursk campaign was a decisive Soviet success. For the first time, a major German offensive had been stopped prior to achieving a breakthrough.

In the morning of 3 Nov 1943, German 4th Panzer Army stationed in Kiev, Ukraine was surprised by a massive artillery and aerial bombardment, followed by advancing Soviet troops. After two days of action, Soviet troops entered a city not yet recovered from the battle in the previous year, and now further damaged by both the intense Soviet invasion and the scorched-earth German retreat. Kiev suffered 7,000 buildings, which included about 1,000 factories, plundered or destroyed at the hands of the Germans. 200,000 civilians were killed during the course of the war. 100,000 civilians were sent to concentration camps during the occupation. What resulted was a city with only 80,000 survivors, a mere 20% of its pre-war size.

Erich von Manstein of German 4th Panzer Army was able to convince Adolf Hitler to release German 48th Panzer Corps to conduct a counter attack, though his request for the inclusion of German 40th Panzer Corps was rejected. German troops drove forward, but they were halted by Soviet 7th Guards Tank Corps near Fastov. Similar scenarios played out all around Kiev with German troops fighting fiercely but unable to halt the Soviet juggernaut. The Germans caught their break with the arrival of German 48th Panzer Corps containing the elite 1st SS Panzer Division, retaking Brusilov and Zhitomir, two towns that the Soviets had recently captured. Large scale tank engagements ensued with heavy casualties on both sides over the course of the following month.

Outcome:
Although the Soviets emerged victorious, they failed to achieve the important objective of enveloping German Army Group South. Nevertheless, they were able to deal heavy damage to German 4th Panzer Army, and the morale boost for gaining Ukraine was substantial.

*According to some guys on the internet... 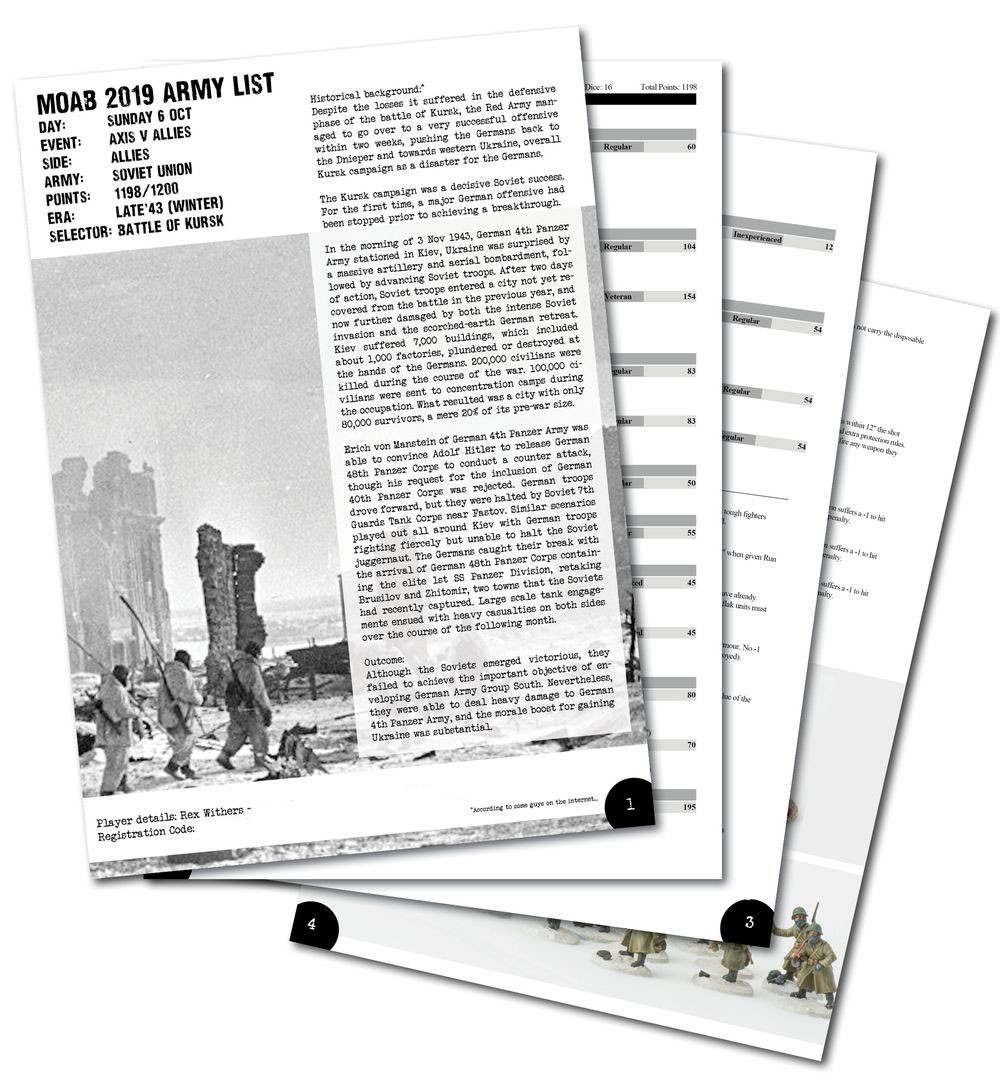