Around my wargames room in 80 days -Dan

So, on looking around my wargames room's display shelves after unpacking some carry cases full of miniatures I have come to the conclusion that 'out of sight is out of mind' truly is a thing, especially with those wargamers who have a  strong collector's streak!

I have oodles of projects still to be finished, but I'm concentrating on whats sitting on the shelves undercoated , or assembled etc.

Its a mix of historical ( mostly WW2) stuff, with a good sprinkling of 40k and Warhammer fantasy battle ( not that god awful Age of Sigmar though!) thrown in for good measure! Didn't know I was into other stuff? I  have quite considerable 40k and Fantasy armies actually! I will drop a pic below.

I also had  a great haul on Trade me which is our version of 'gumtree' or other local/national buy and sell page type website...picked up a whole haul of die cast vehicles ( pic shown below) for $11 New Zealand! After looking at the pic i figured I couldn't lose...either the schwimmwagons were the correct size and everything else was about 1:72 or 1:100 scale. or everything else was the correct size ( unlikely!) and they were too big...turned out the first statement was true...and what a match!! see the other pic of the comparison with a completed Rubicon model below-perfect!!! Excuse the grainy photos, as the first was a screenshot from the website and the other was taken just now at night. YUCK ..but you get the idea.

Anyways...im setting myself a challenge; see how much of the stuff on my shelves i can paint around my wargames room  in eighty days. I was going to start this immediately before the army decided to send me away for  the best part of a month, so I only got three days in ( having painted the first model on the list below which was filmed for a video on you tube- check it out), but I'm continuing the challenge from tomorrow minus those 3 days, so 77 days from now means...27th of October. Thats my finish date.

I know i wont get it all done...as with many of the challenges I set myself I will try to 'shoot for the moon, land among the stars!' and see what i can actually manage!!

Heres the list of stuff that needs to be painted:

Tropical  FJ for our book's  " How to paint tropical Fallschirmjager" video, linked to our you tube page- DONE!!!

So thats what im going to be up to everyone...wish me luck, ill post updates as I go. 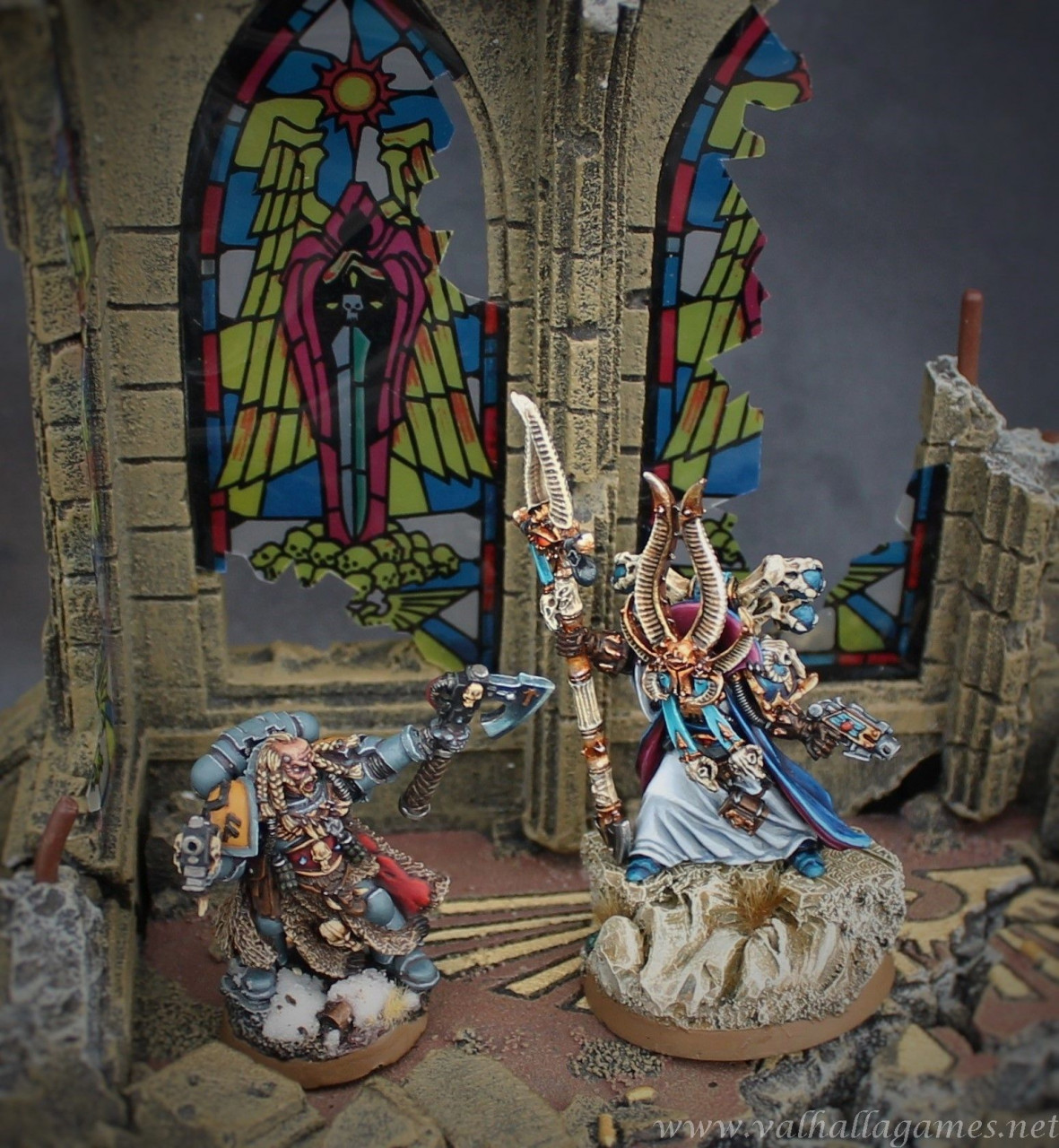 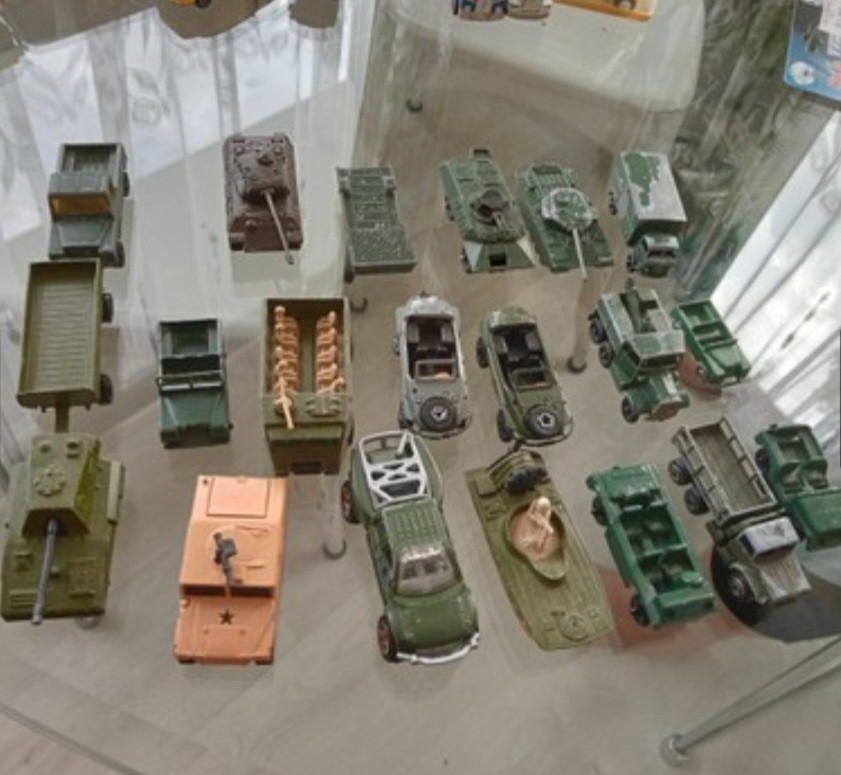 the 'Trade me' haul that yielded 2 Schwimmwagons ( central to pic) 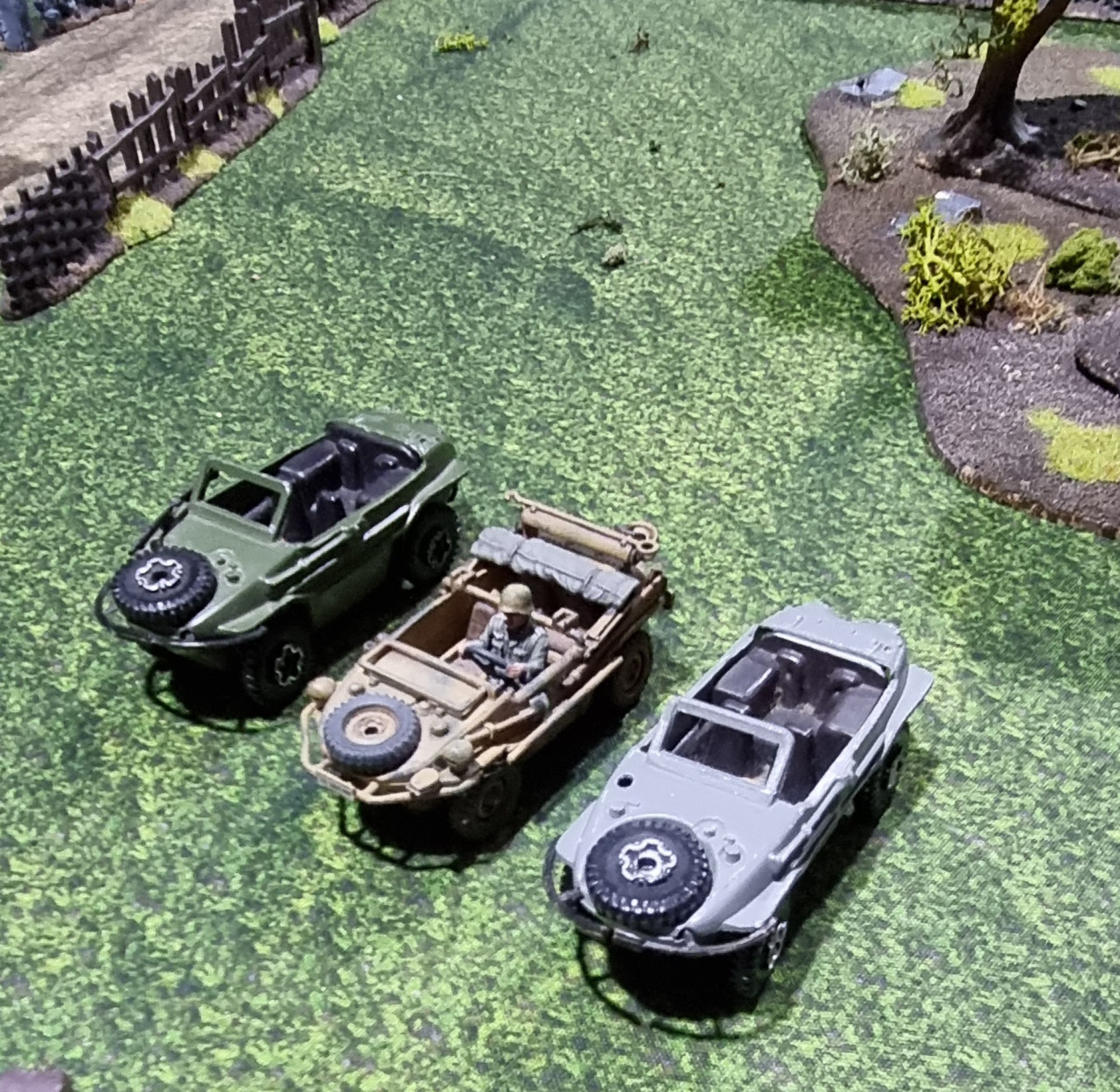 Oh my gosh, that's a LOT a really lot! You planning to sleep during the next 80 days?

0 Cancel Reply
Oh my gosh, that's a LOT a really lot! You planning to sleep during the next 80 days?
Cancel Update Comment