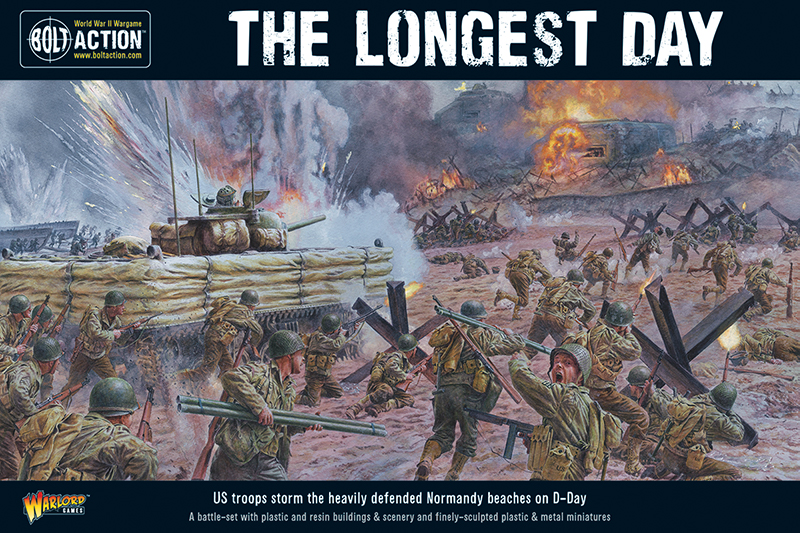 Is Warlord looking at a re-sculpted British Army boxed set?

In our usual segments we also talk hobby, plastic and metal lust and what we are reading and looking forward to playing.