In the quest to play something different and offer a chance for my regulat gaming buddy Dave to get a game with his Pike & Shotte , we moved from my FJ playing his IJA in bolt action last week to Me playing Royalists in a game of English Civil War ( ECW) Pike & Shotte this week. It was fun to be doing something different and learning ( well-sort of , despite Dave being a good teacher haha!) A new game. 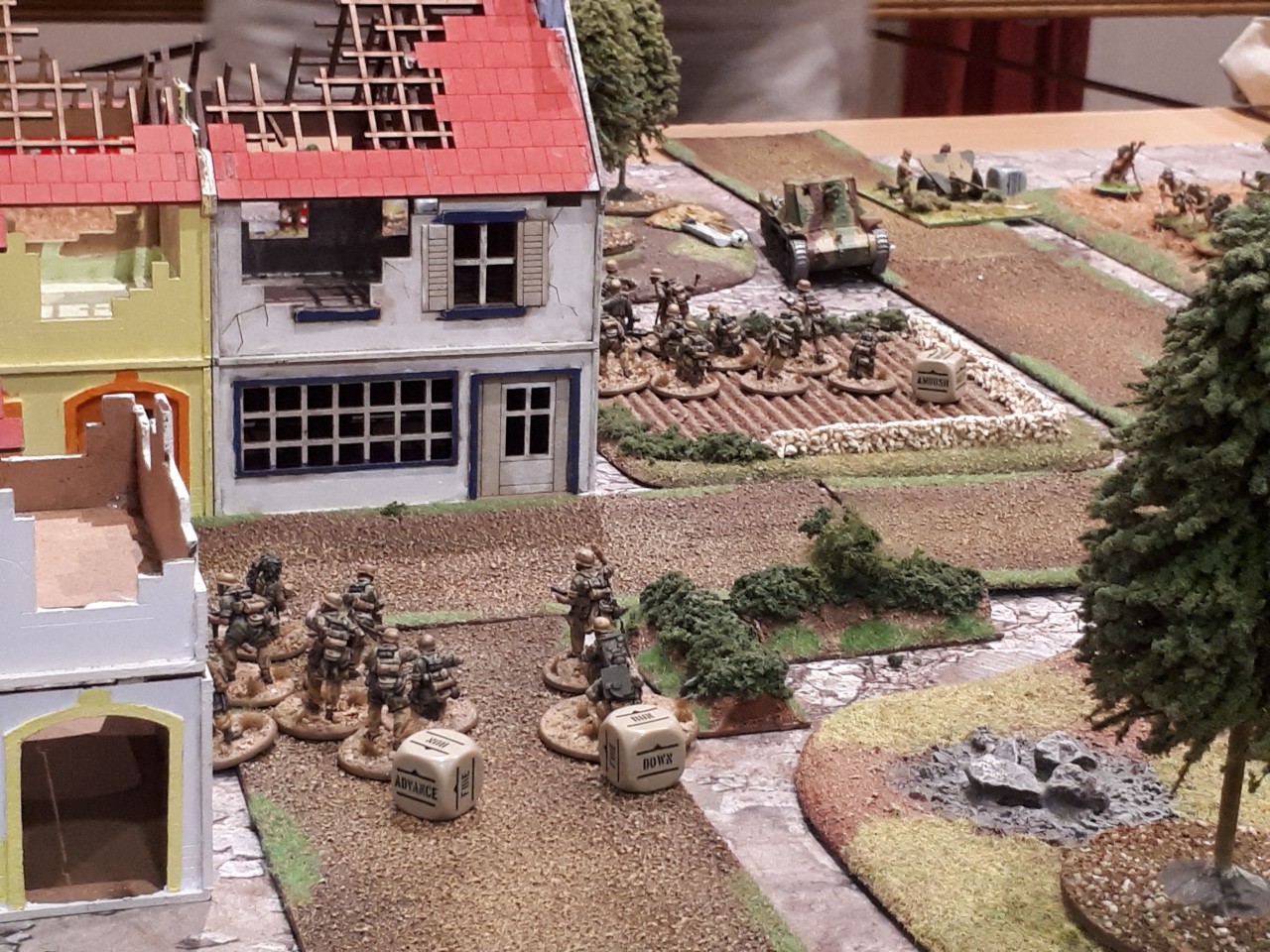 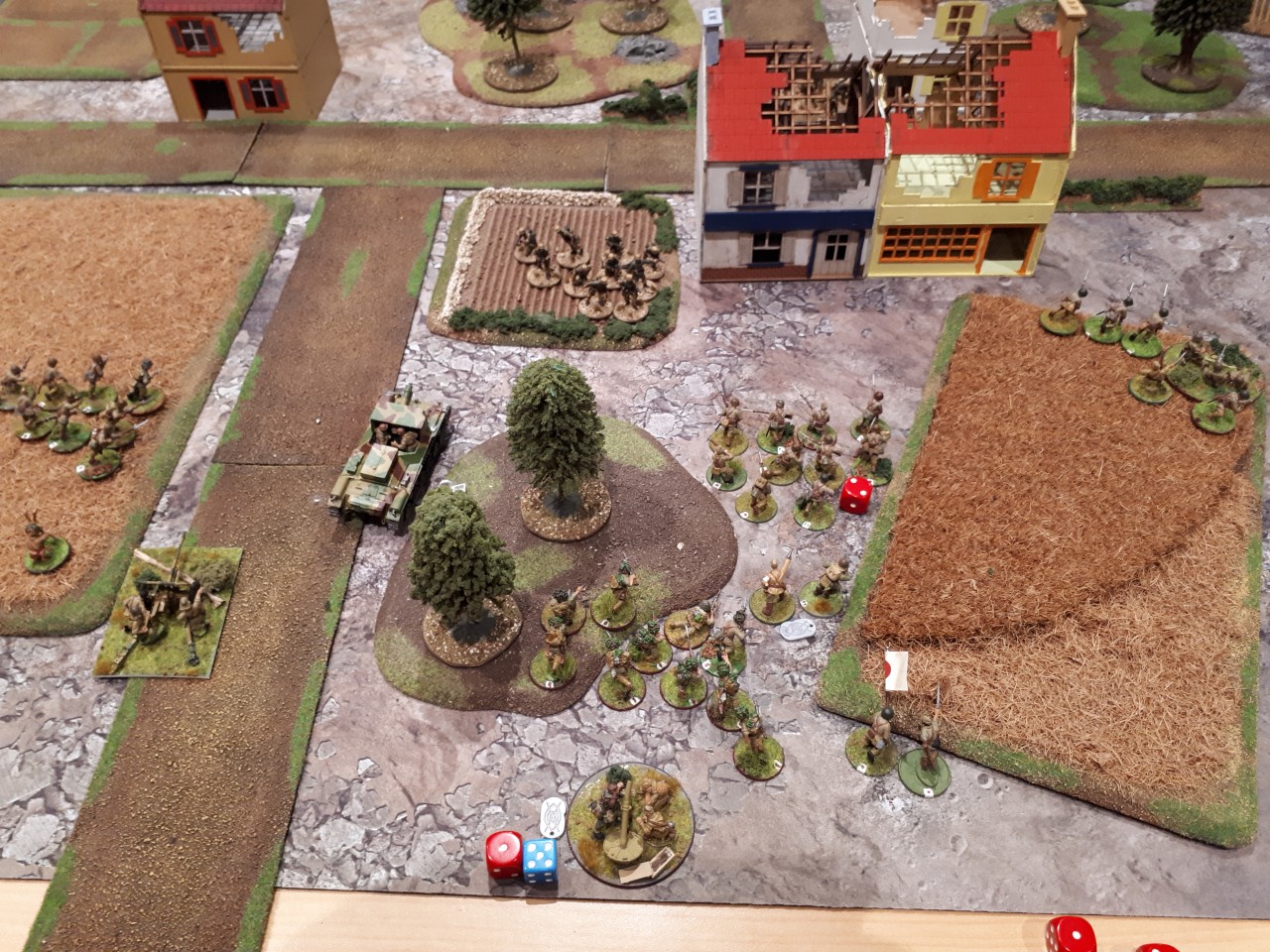 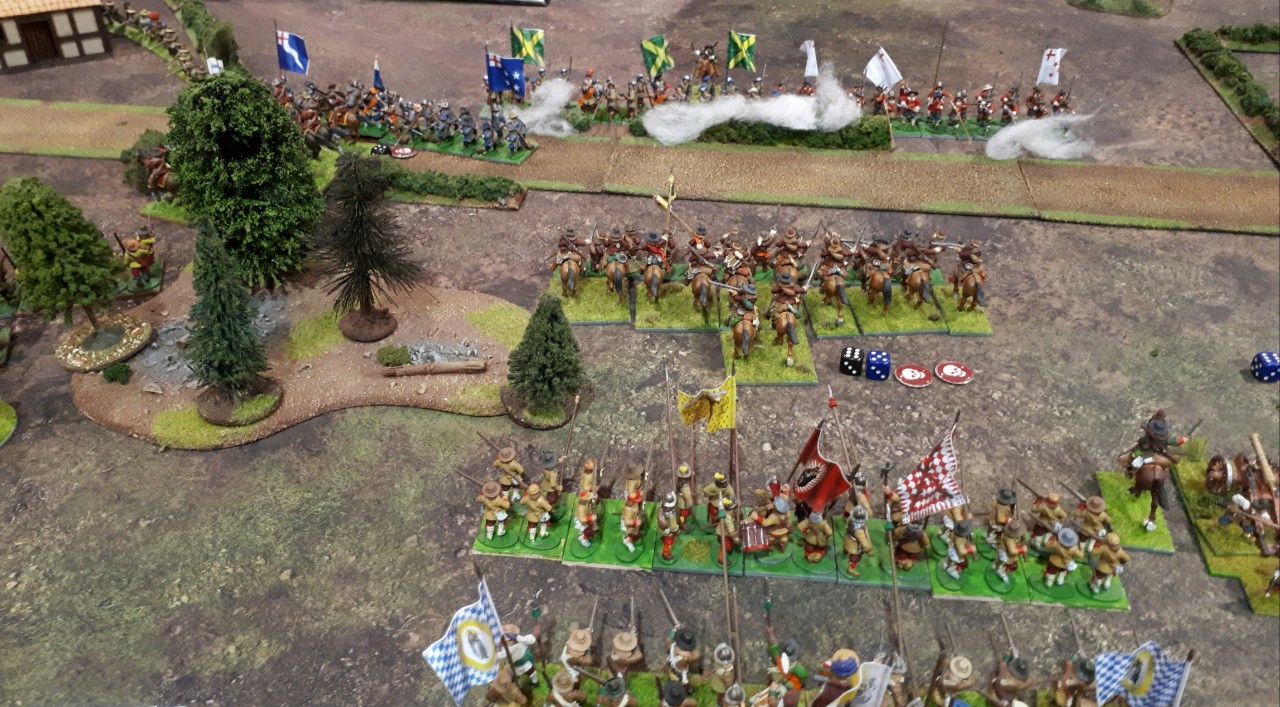 It was good to find out that P&S is  very similar to Black Powder , a game i intend on purchasing and playing properly in the future...but a little disconcerting that i played it as poorly as a drunk stick insect conducting the 'Last night of the proms"!!

However; another positive thing was how great Daves armies looked ranked up..made me long for that Warhammer Empire army on the table...it certainly whet the appetite and nice that my suspicion i missed ranked unit movements and bonuses such as  flank attacks etc having gravitas in regards to combat, etc etc. Bodes well for my Black Powder purchase in the future.

Thanks Dave, Thanks for having two armies ready to go, and bringing all the gear to play including period scenery of your own!! It felt great to help someone play a ruleset no one has helped him play before..a good feeling for any of us to have that reciprocal social contract fulfilled for sure.